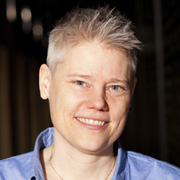 grew up in Germany, Austria, and the U.S. and studied American Studies at universities in Frankfurt and Leipzig, Germany, and Champaign-Urbana, Illinois. She financed her studies with scholarships, jobs at universities and advertising agencies, and translating and editing advertising and PR copy and novels. Her master's degree was followed by an internship at FCF-Synchron and several years in academia. In 1996 she moved to Berlin to begin her career in the dubbing business, initially as a translator, while also writing film reviews for Exberliner magazine. In 2003, she completed her PhD-work with a thesis on Paul Auster. 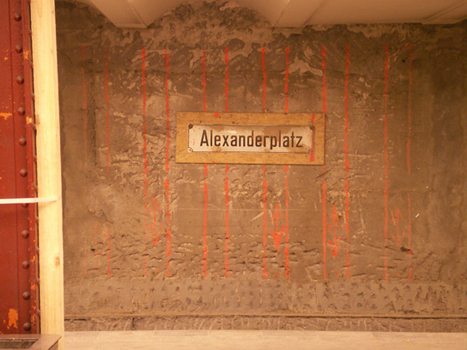